Animals of the Country Estate 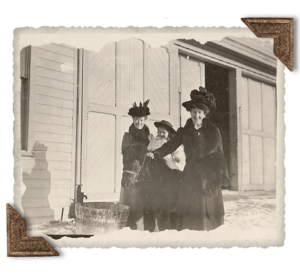 At the turn of the twentieth century, as people looked to escape the overcrowding and pollution of the big city, wealthy Americans began building “country estates”—mansions situated on idyllic landscapes that emphasized self-sufficiency, outdoor recreation, and healthy living.

When Caroline Sinclair built her country estate in the 1880s, animals like horses played an important role in the everyday life of residents and staff. A horse pulled Caroline’s carriage in a time just before the arrival of the automobile.

After the Douglas family took ownership of the estate in 1906, they expanded the property from 10 to 33 acres and added a small-scale farming operation that included cows, a donkey, and chickens. Notable additions to the estate made during the Douglas era include a chicken coop, barn, pond, and space for beehives.

While the size of the estate shrunk considerably during the Hall era, Brucemore’s last residents were careful to preserve features like the pond while bringing their own signature flair to the property—this included adding a Pet Cemetery with ornamental statuary and building an enclosure on the south side of the Carriage House as a home for their pet lion. 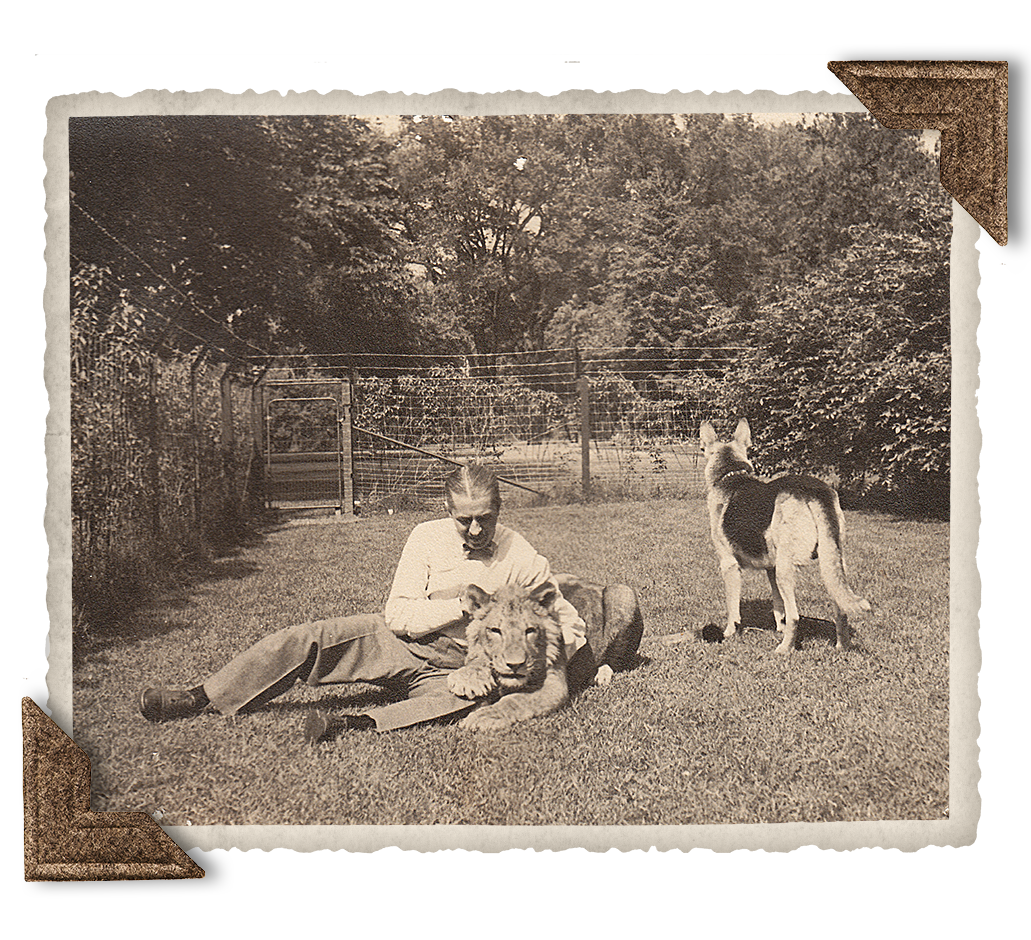 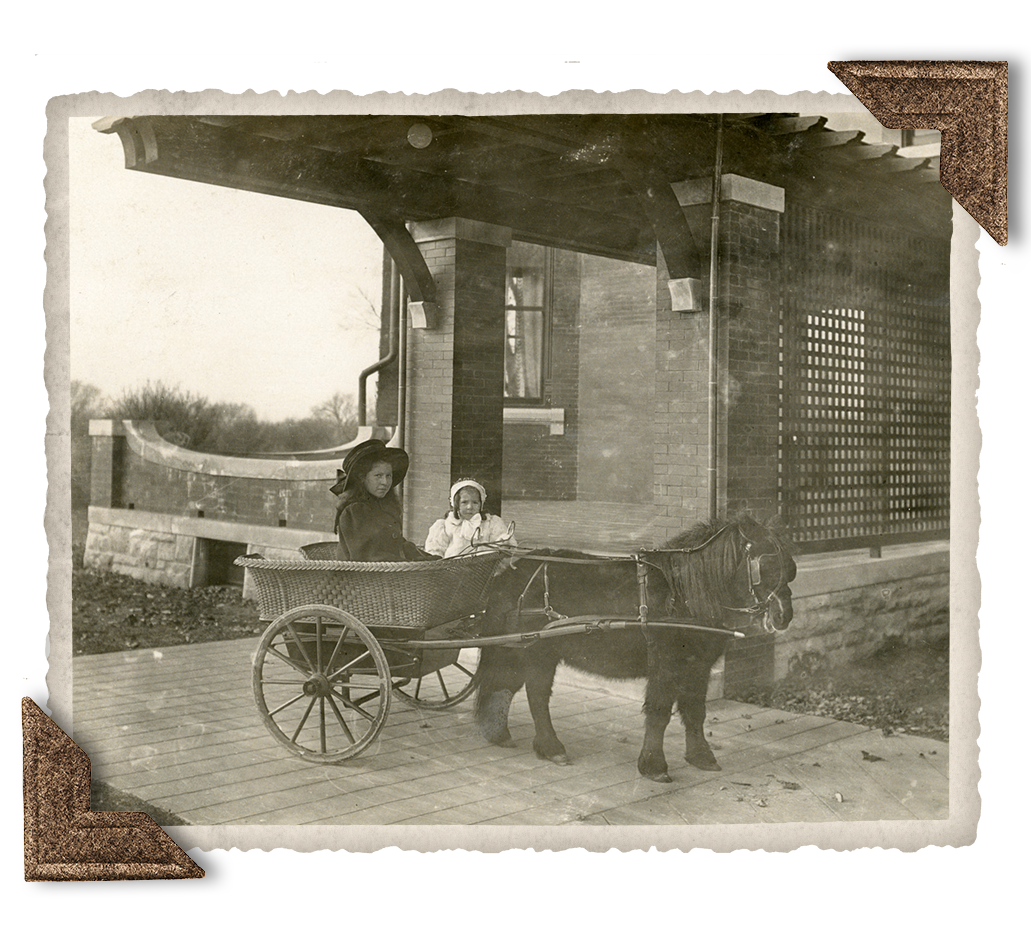 The Feathered Friends of Brucemore 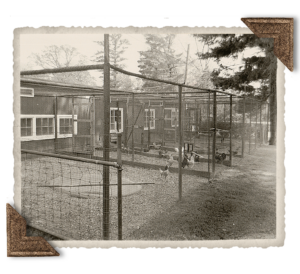 Country estates like Brucemore reflected the virtues of self-sufficiency, and domestic animals like cows and chickens were practical additions welcomed by their owners.

Irene Douglas took considerable pride in raising a variety of chicken breeds, which she exhibited at local shows. These included her beloved Rhode Island Reds, as well as White Wyandottes.

Like her mother Irene, Margaret Douglas Hall was also interested in birds. She raised a series of small birds—notably parakeets—and one frequently accompanied her on visits to Florida.

Look for the following animal species commonly found at Brucemore. Please take care not to disrupt any animals you encounter—observe them from a safe distance and do not touch or feed them.

Whitetail Deer: You can often find these graceful grazers in the orchard or near the wooded area year-round. You can see fawns from May to June, which sport characteristic white spots on their backs.

Turkey Vultures: These giant raptors are found in Iowa from spring until late fall when they begin their annual migration. They are easily recognized by their black feathers and impressive wingspan. You can find them soaring over Brucemore’s grounds, perched in trees, or sunbathing on the roof of the mansion.

Blue Jays: Blue jays, a relative of crows, are found year-round at Brucemore. To spot one of these curious and colorful birds, listen for their loud, playful calls and look for a burst of bright blue peeking out from the edge of the tree canopy.

Cardinals: Another year-round resident, cardinals are often seen in pairs. Did you know they often mate for life? The male boasts bright red feathers while the female has a brown coat with reddish accents and a bright orange beak.