Skip to Main Content
Of Mice and Men by John Steinbeck

Auditions for Classics at Brucemore 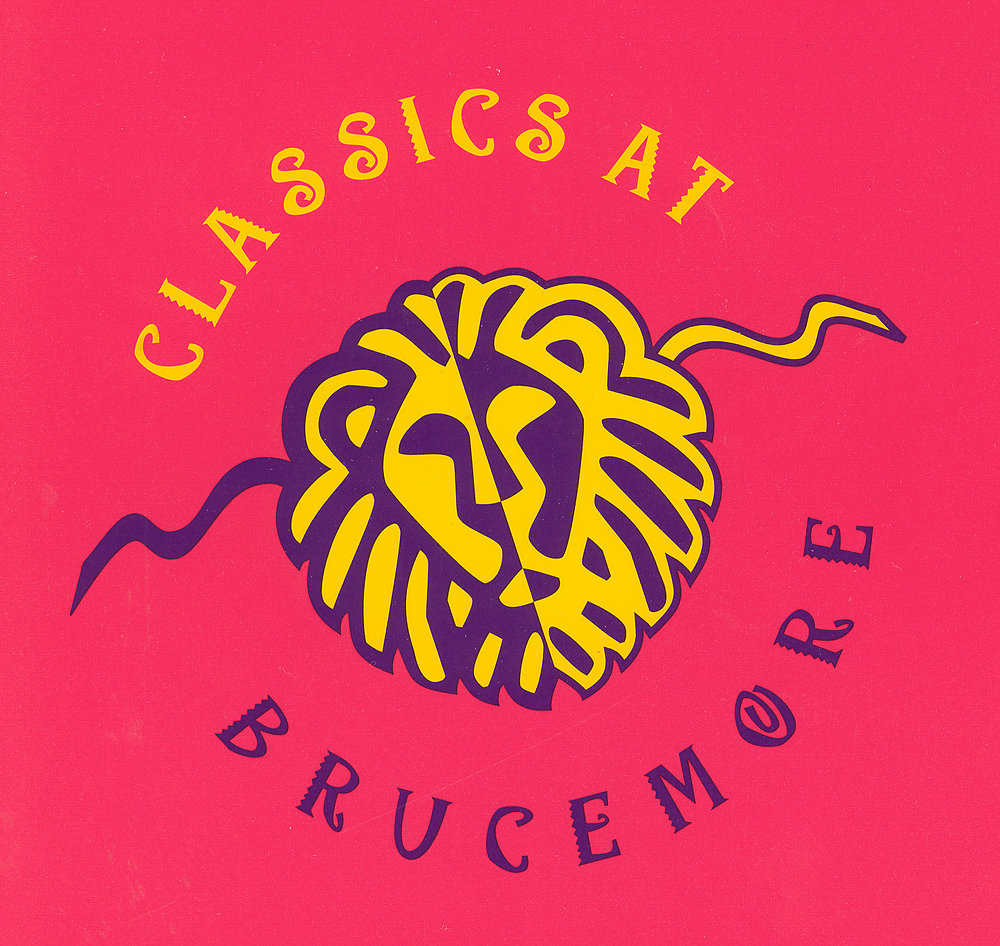 Of Mice and Men by John Steinbeck

Process: Sides are provided here. Auditions will be open and involve group work. Callbacks for specific roles will be announced the morning of March 26 on Brucemore’s website and Facebook page.

Please arrive promptly to check-in and to fill out an audition form. Be prepared to state potential rehearsal conflicts. You need only attend one night of auditions, and callbacks if requested.

Summary: Two drifters, George and his friend Lennie, with delusions of living off the “fat of the land,” have just arrived at a ranch to work for enough money to buy their own place. Lennie is a man-child, a little boy in the body of a dangerously powerful man. It’s Lennie’s obsessions with things soft and cuddly, that have made George cautious about with whom the gentle giant, with his brute strength, associates. His promise to allow Lennie to “tend to the rabbits” on their future land keeps Lennie calm, amidst distractions, as the overgrown child needs constant reassurance. But when a ranch boss’ promiscuous wife is found dead in the barn with a broken neck, it’s obvious that Lennie, albeit accidentally, killed her. George, now worried about his own safety, knows exactly where Lennie has gone to hide, and he meets him there. Realizing they can’t run away anymore, George is faced with a moral question: how should he deal with Lennie before the ranchers find him and take matters into their own hands.

About Classics at Brucemore: The Classics at Brucemore began as a collaboration in 1996, launching outdoor theater in Eastern Iowa, and today continues as signature Brucemore production. The Classics celebrates a rich history of quality live theater, ranging from Greek tragedy to Shakespearean comedy and 20th century American drama. Much more than a play performed outdoors, the Classics fully utilizes the natural site of the Peggy Boyle Whitworth Amphitheater. By taking advantage of the environment, actors emerge from the woods, utilize the trees and foliage, and help themselves to picnics in the audience space. Brucemore, a National Trust Historic Site and cultural hub, is a privately owned, locally operated 501(c)3 non-profit with a mission to engage the public in the history, traditions, resources, and on-going preservation of Brucemore for the enrichment of the community.

If you have any questions about the series, audition process, or requirements, please contact: