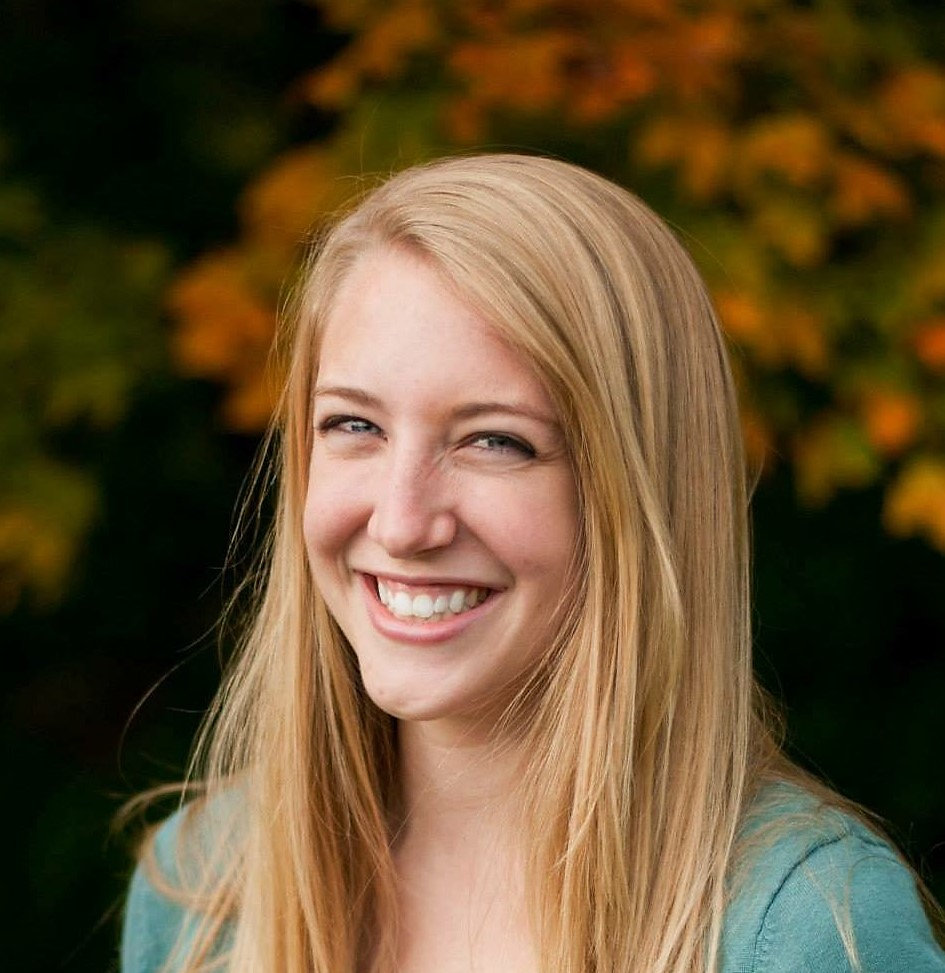 Melissa, a 2017 Master of Arts graduate of George Washington University’s Museology/Museum Studies program, concentrated on interpretation and public engagement during her course of study.  Shortly after graduation, Melissa became Museum Program Manager at Brucemore, a National for Historic Preservation site, charged with creating new programs and executing the already existing 64 days of concerts, plays, and events scheduled as well as 220 days of history tours.

In her nomination of Porter, Tara Richards, Director of Community Engagement at Brucemore, said “Melissa spent her first year learning the established rhythm of the organization.  Never afraid to ask questions, she learned quickly.  By her second year at Brucemore in 2018, she had become a valued and vital member of the staff.”

Melissa distinguished herself through the creation and leadership of multiple program types including children’s programming, growing attendance more than 40% between her first and second year; heritage programming; cultural partnership programming; and outreach, meeting with other area museum educators to coordinate and share ideas on local programming.

Melissa also added value to Brucemore through her extensive experience with collections and archival theory.  She worked with others to re-house, catalogue, study and analyze pieces of the Brucemore collection, writing stories that have been included in the Brucemore Annual report, quarterly newsletters, Brucemore website and volunteer updates.

Melissa’s work in cultural partnership programming included the creation of two new programs at Brucemore that grew engagement not only for Brucemore but for other Linn county communities.  The Preservation Tour she developed underscores Brucemore’s dedication to community engagement, and increases awareness of the theory, practice, costs and value of historic preservation.  Beyond developing the 90-minute tour, Melissa wrote and designed email and social media marketing to encourage ticket sales.

Melissa will present on this programming during a breakout session on Monday, October 7, 2019 as part of the Iowa Museum Association conference.

Writing in support of Melissa’s nomination, David Janssen, Executive Director, Brucemore, said, “Throughout my 26-year museum career, I have worked with a variety of staff and different historical organizations.  Melissa is clearly an exceptional employee and I have no doubt that she will continue to make an impact in the museum community for the entirety of her career.  She is a dedicated individual who regularly exceeds expectations in all areas of performance.”

Janssen went on to note Porter’s work in coordinating staff, outside partners and audiences in the Douglas Starch Works commemoration program, noting the true measure of the program was in the quantity of 40+ program partners and their enthusiasm for participating.  Janssen said, “She demonstrated a courage to act innovatively in what community programming and outreach could mean.  As a result, the organization benefited from increased community goodwill and the potential for ongoing partnerships.”

Stephen A. Warren, Associate Professor of History and American Studies, University of Iowa, also noted the collaborative approach to historical research that resulted in the Douglas Starch Works project, saying, “I decided to design my course, HIST 2151: Introduction to the History Major, around a collaboration between Brucemore and the University of Iowa.”  He went on to say, “Melissa was an integral part of the course design process and she visited my class on two occasions during the research process.  My students shared their research at the Brucemore Estate on May 4, 2019, to a public audience.  Melissa was part of a team that created a model of community-engaged scholarship and I heartily recommend her for the Rising Star Award.”

In her nomination, Richards said, “Melissa plays a pivotal role for our Community Engagement team and organizations.  She continues to grow in her role as a museum Program Manager and as a contributor to the Brucemore staff and museum community.”

Cynthia Sweet, Director of the Iowa Museum Association said, “The Rising Star Award recognizes individuals who have worked or volunteered in the Iowa museum field for 3-5 years and have helped their museum broaden its audience through engagement activities.  Melissa Porter’s work at Brucemore is an outstanding example of the fresh ideas and new perspectives emerging professionals and new volunteers bring to the field.  Her enthusiasm, vision, and innovative approach make her a Rising Star in the Iowa museum industry.”

The mission of the Iowa Museum Association is to work in the interests of Iowa museums to build organizational capacity, advocate to heighten awareness of the field, and foster community.

For more information about the Iowa Museum Association, visit www.iowamuseums.org