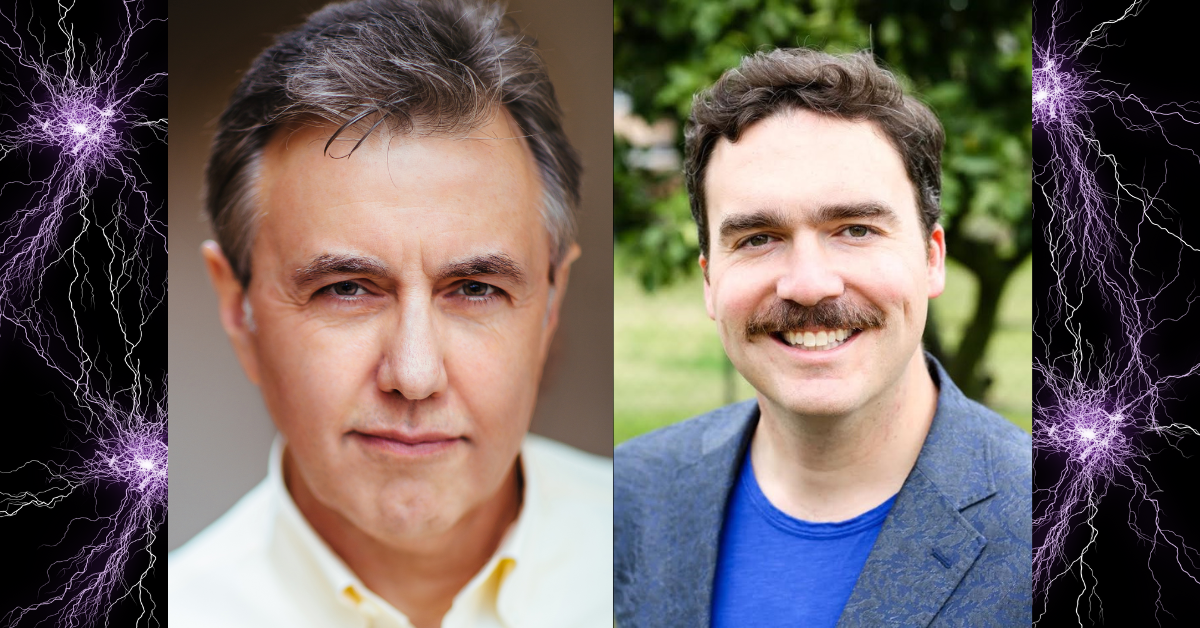 Live from the Artisan Studio: Tesla

Live from the Artisan Studio: Tesla

An event every week that begins at 7:00 pm on Friday and Saturday, repeating until June 4, 2022

The performance on Saturday, June 4 has been canceled due to weather and unfortunately we will be unable to offer a make-up performance. Our staff will be reaching out to ticket holders.

Take a peek behind the curtain and witness music in the making at Brucemore’s Live from the Artisan Studio series. Enjoy acoustic performances from different artists and hear about their work at Brucemore’s exclusive Artisan Studio. Bring your own snacks and drinks for a fun and relaxed evening of music.

Three years ago, at Brucemore’s Cabaret in the Courtyard event, accomplished musical theater composer and lyricist Rob Nassif premiered 11 songs from a new musical he was working on about Nikola Tesla, with a story by Cavan Hallman.  The Live From the Artisan Studio series is proud to share the first staged reading in front of a live audience.  The cast will consist entirely of Iowa artists who will be in essence premiering this work.

Three years ago during Brucemore’s Cabaret in the Courtyard series, Rob premiered 11 songs from a new musical he was working on about Nikola Tesla, with a story by Cavan Hallman. During this Artisan Studio feature, Rob will give the first public reading of Tesla featuring a cast of extremely talented performers.

Nikola Tesla was an inventor, a visionary and perhaps a madman, who loved Sarah Bernhardt and also loved a pigeon. He saw electricity as a basic human right and battled Edison to make electricity affordable to everyone. He foresaw our modern world and in doing so, invented the future.

Cavan Hallman’s plays have been performed at the National WWII Museum, National Czech & Slovak Museum & Library, Strawdog Theatre, Donny’s Skybox, The Artistic Home, RhinoFest, KAPOOT, The Elm, Seattle Fringe, and Columbia College Chicago. His plays for young audiences have received over 15,000 performances in elementary schools across the country for an audience of over 5 million students and teachers. He has performed Off-Broadway, along with other roles in New York, Chicago, New Orleans, and Cork, Ireland, where he presented his solo show Not Easily Forgotten. Cavan’s fiction has been featured in the Southern Writers’ Reading Series and the Cane River Reading Series, and his theatrical essays have been featured in PerformInk.

Cavan is the founding Artistic Director for Mirrorbox Theatre, currently in its third season as the only company in Iowa that exclusively presents contemporary plays in their Iowa premieres. For Mirrorbox he has directed the Iowa premieres of Exit Strategy, Red Speedo, Luna Gale, There Is A Happiness That Morning Is, Sender, and Orange Julius. He serves as the producer for Mirrorbox’s nationally recognized online reading series, Out the Box, where he has directed over a dozen performances.

He is based in Cedar Rapids, Iowa. He is a Resident Artist with The CRY HAVOC Company in NYC and holds an MFA in Playwriting from the University of New Orleans, for whom he has also taught acting and scriptwriting.

IMPORTANT INFORMATION FOR YOUR VISIT 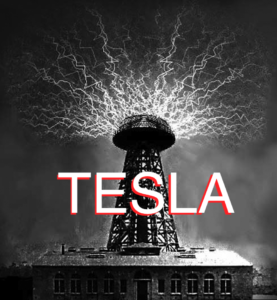 A SPECIAL THANKS TO BRUCEMORE’S 2022 SUMMER SEASON SPONSORS: