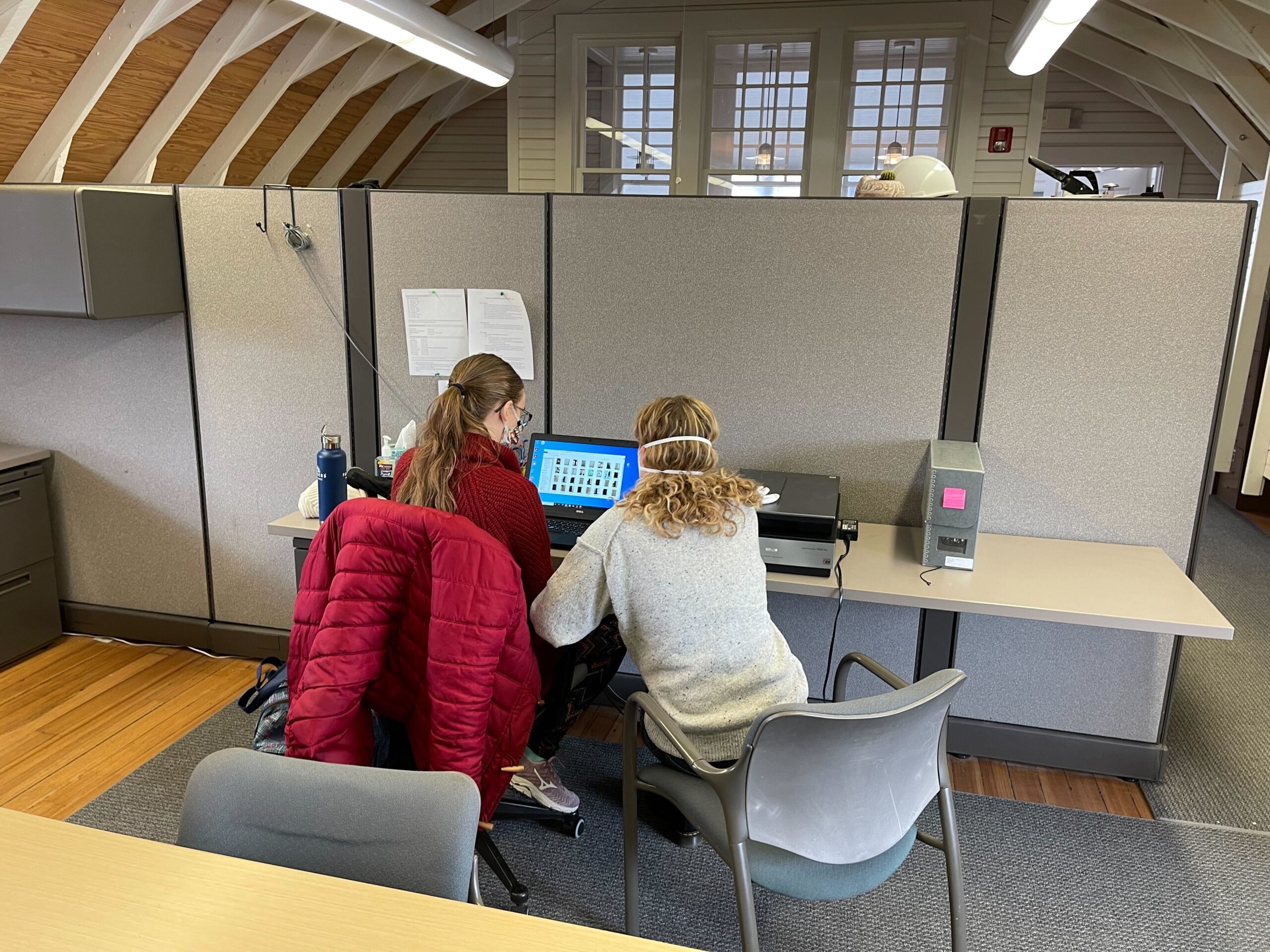 Brucemore provides internship opportunities in a variety of disciplines, from museum studies to event management. We are excited to showcase our interns and their learning experience with Brucemore!

Zachary Slama, College of the Ozarks

During my summer at Brucemore, I was able to gain hands-on experience in the professional world, while being surrounded by history and culture here in Cedar Rapids. My internship allowed me to work hand in hand with experts of all types, whether it was marketing, museum curation, event planning, volunteer organization, or office management. My time allowed me to see the full vision of what Brucemore is and how its ongoing efforts impact the community. Brucemore was also able to connect me to other professionals and interns in Cedar Rapids where I gained knowledge and experience. One of the largest aspects of my summer was spent staffing events. From children’s theatre, musicals, concerts, and even an opera, Brucemore’s cultural impact in the Cedar Rapids area can be seen on the smiling faces of every guest that came through our doors this summer. During this time, I learned to take hold of whatever situation came my way, no matter how small or large the problem may be. Being able to assist in someone else’s enjoyment of the Brucemore site was a highlight for me throughout my time. I was able to interact with people from across the city, state, country, and even the world. The unique interactions I was able to have with so many were amazing.

One of the lessons I learned during my time as the Marketing and Events Intern is that communication and collaboration lead to success. As constantly exemplified by the staff at Brucemore, something as simple as a text or quick conversation can lead to success and efficiency in all aspects of work.  The level of professionalism and quality Brucemore creates for both guests and staff serve as a great model for me as to how a business needs to operate to be successful. The constant desire to create the best possible can be seen through every staff member in their respective field and when staff comes together, good things happen, and stuff gets done. Practically, I was able to learn about sales, marketing, and event planning and preparation through the plethora of experiences I had. Every week brought a new opportunity to learn and develop skills necessary in the modern world. I learned to take responsibility for my work and take pride in each task I was given. At Brucemore there is always something new to learn and grow through. The constant investment of each person here provides an excellent learning experience for anyone.

My name is Zachary Slama and I am the 2022 Summer Event and Marketing Intern here at Brucemore! This summer is full of wonderful events and things to do, so as an intern I am excited to assist in making each guest’s experience special. To understand my passion for this position, I want to introduce you all to me.

I was raised here in Cedar Rapids. Growing up here exposed me to all sorts of amazing art, music, and events offered throughout the city. I attended Isaac Newton Christian Academy all the way through high school and was a part of their first high school graduating class in 2020. In the fall of 2020, I went on to college in southern Missouri at College of the Ozarks. I am studying marketing and will graduate in May of 2023! College of the Ozarks offers me the unique opportunity to receive my degree debt free through the College’s work program. I work in the electronics department of the school, making me responsible for everything from sound systems to fire alarms. Through this work I have been able to learn heavily about event planning and preparation from the perspective of the soundperson. I have also been given the chance to run the sound for numerous college events, including concerts, convocations, and graduations with attendance over 4000 people! Through this internship I get to see another side of the event world and receive hands-on experience in one of the most beautiful places in the state of Iowa.

In my free time, I partake in many hobbies and interests. I enjoy spending time outdoors, whether it be biking, hiking, or just napping in a hammock. I also enjoy spending time with my friends and family playing or watching any sort of game or sport. I also love technology and frequently spend time building or fixing all sorts of electronic equipment. Finally, I am an active member of Church of the King here in Cedar Rapids and act as the AV Systems Supervisor.

I am looking forward to working with and serving my community throughout this summer here at Brucemore!

As a part of her internship at Brucemore, Natalie produced a blog post each week. Click through the posts below to learn more about Natalie, her work at Brucemore, and her passion for history.